A customer registration system with an integrated Know Your Customer verification process. 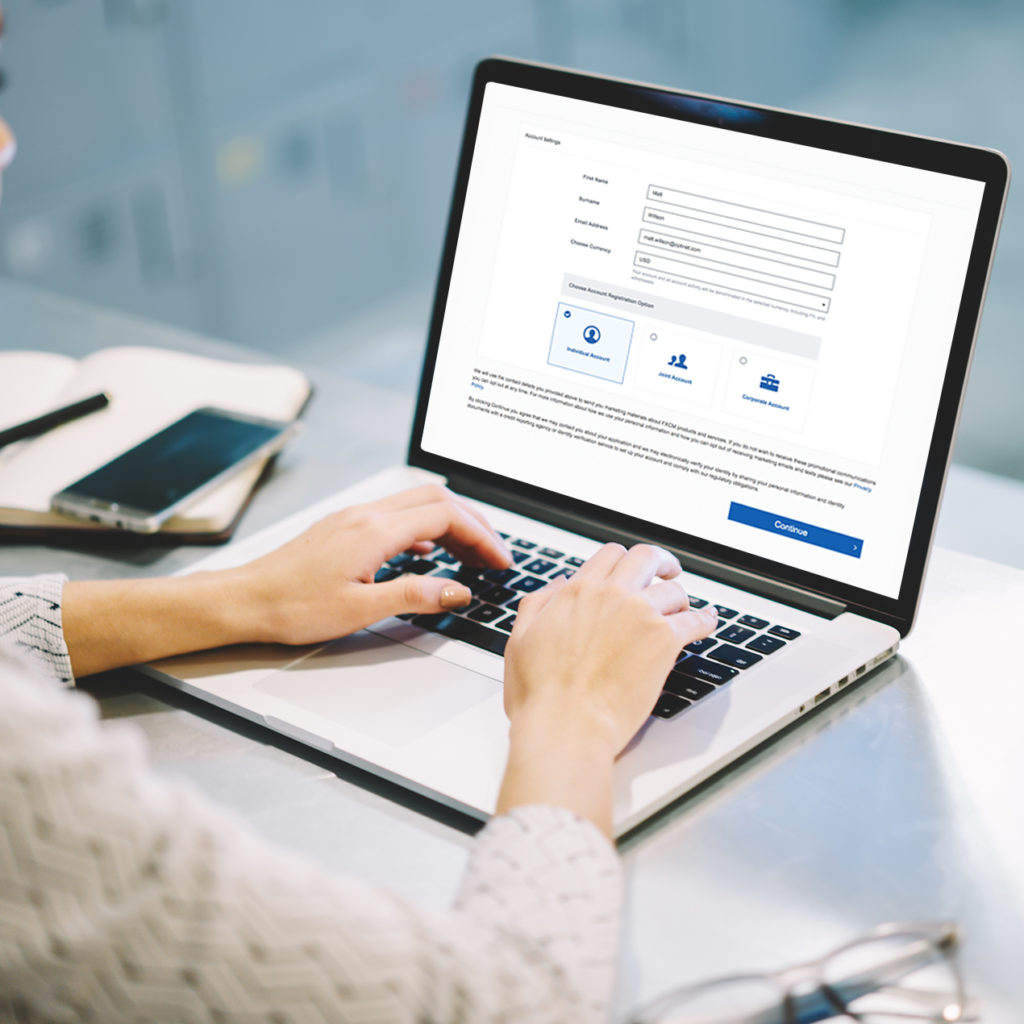 A new Forex brokerage —known as FXCM—came to us in need of a customer registration system. The registration form was to be part of the Know Your Customer (KYC) verification process, which collects mandatory information from potential traders. Such information was required by regulators, such as CFTC, NFA, FCA, ASIC, and the company’s own legal department.

The brokerage also required a registration system they could quickly and easily adapt in-step with regulatory changes. Another request was a system capable of detecting registration fraud. Finally, they wanted the ability to white-label the software in order to make it useful to other brokers. 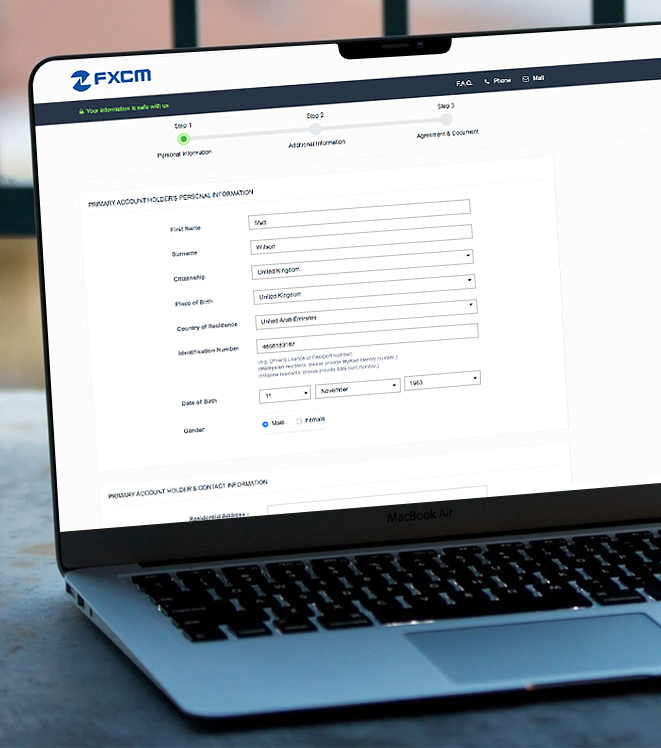 FintechOps developed a web-based registration system for all of the brokerage’s online services.

The operations team now has the ability to change the flow of registration including its steps, fields, and dependencies between the steps themselves. This can be done in a matter of hours without the intervention of a software developer. Since the forms were constantly changing, in order to comply with audits, the system had to store and retrieve the form and workflow in the format that each of the many customers had used at the time of registration.

In terms of detecting fraudulent activity, the system was integrated with fraud verification services such as ID Global Corp, Experian, Equifax, GDC, and GBG. The system was regularly penetration tested by external auditors, including TrustWave SpiderLabs, and always received the highest score.

Further integration included the company’s Document Management System which was built on top of SharePoint. All the forms were stored in this system, along with many different documents that the customer/trader uploaded during the registration process. Finally, Salesforce was integrated to follow-up on new registrations and manage the existing customer base.