An API capable of delivering historical prices faster than the FIX protocol or existing analogues. 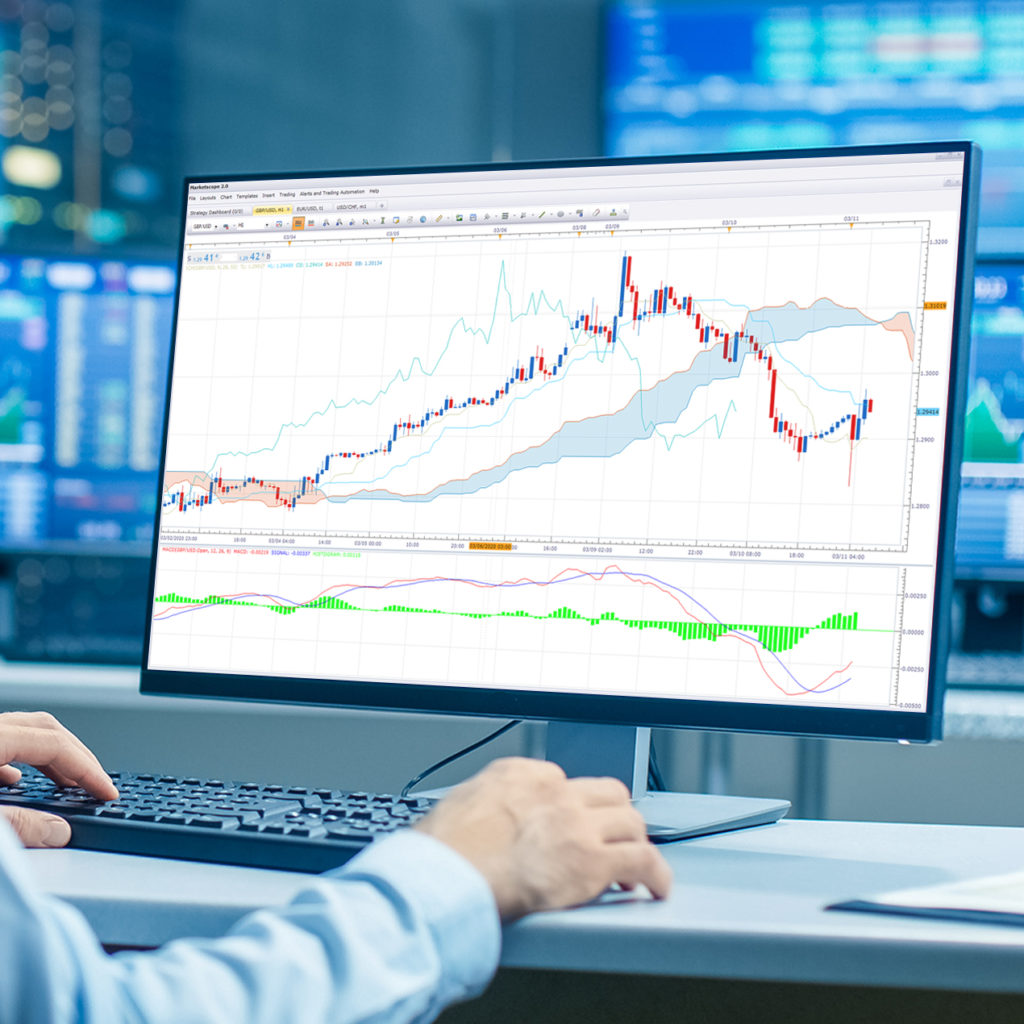 Provide traders who would use the API for both trading and strategy backtesting with easy access to historical pricing. Prices had to be available to them from any time period, and in various time frames. Consequently, an extensive storage solution was necessary, along with a new protocol. The FIX protocol wasn’t designed for this purpose. 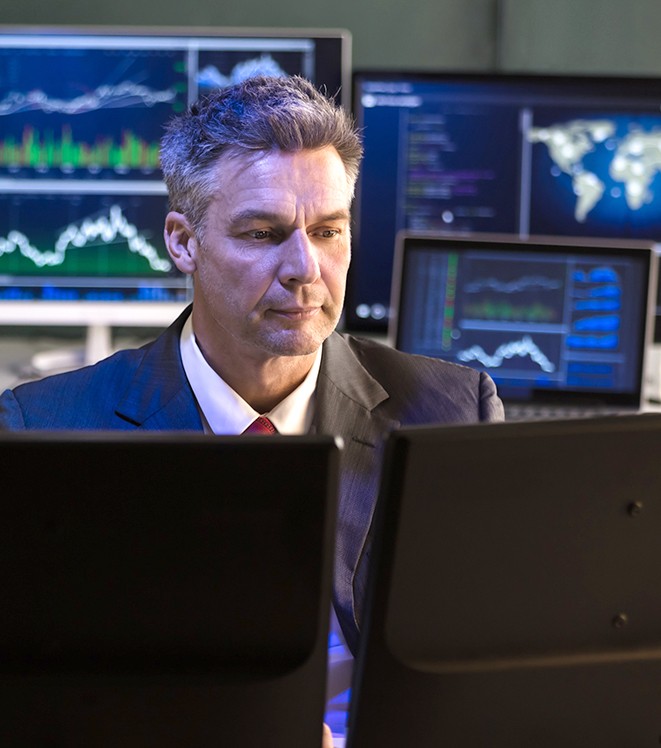 FintechOps designed a new proprietary storage solution specific to the purpose of storing pricing. One that was considerably faster but at the same time consumed less server resources than existing SQL and NoSQL databases. It was 99.5% faster than an Oracle storage that FXCM had in place at the time.

The next step entailed building a protocol able to transmit vast amounts of data quickly but with less traffic usage. This efficiency was achieved through employing proprietary data encoding algorithms and cutting out a significant amount of redundant information and metadata.

The protocol was named the Quotes Manager API and could be used to load historical data from any time period in seconds, and in various time frames. It also has a corresponding SDK that adds an additional level of efficiency. This is done by caching pricing information in real-time on the client side to reduce network traffic usage.