An advanced FIX implementation that increased API adoption among individual and institutional traders. 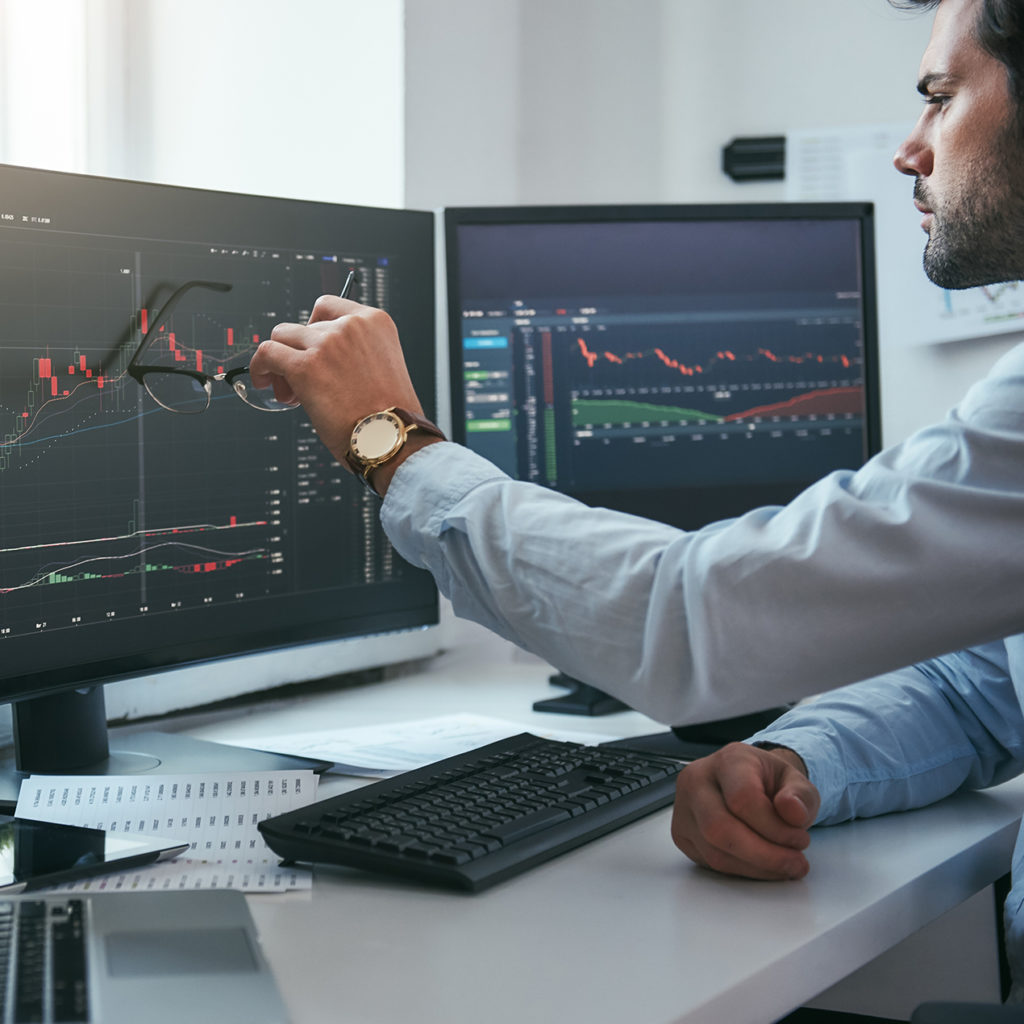 FXCM had a strategic goal of increasing FIX API adoption among its clients. They understood that if they could convince larger institutional traders to commit to using their FIX API, they could forge a solid relationship. Their objective was to create the best FX trading API in the industry. One that was both technically efficient and easy to use.

The FintechOps team helped FXCM identify key areas where the FIX API could achieve substantial efficiency gains—one that would consume less network traffic, and transmit more data per second per CPU core. Other issues included simplifying onboarding, where there was a need for comprehensive documentation, including close-to-life API usage examples. And for large institutional traders, it was necessary to establish a 24/7 technical support team. 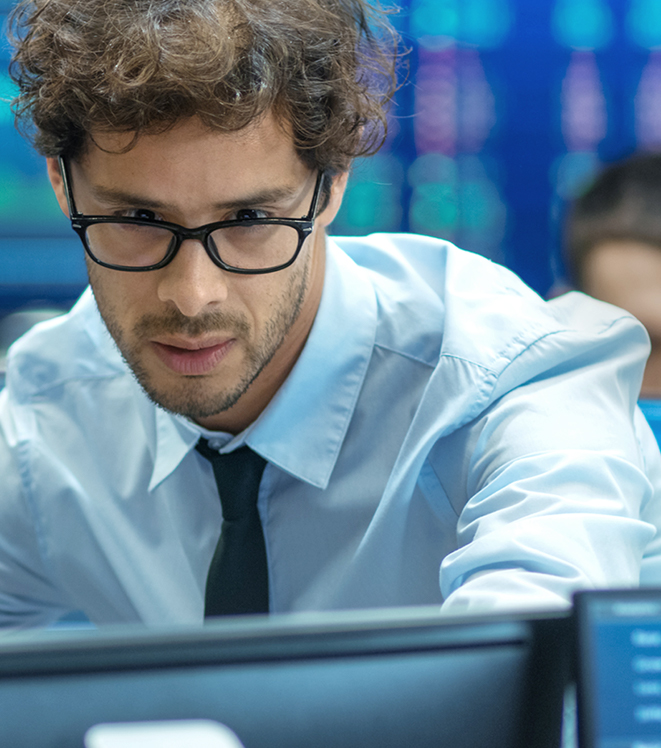 FintechOps’ first FIX API implementation was developed for FXCM in 2003, and is still fully supported and available to large traders.

Moving ahead a few years, a newer version named ForexConnect was developed along with an SDK that supports Windows, MacOS, Linux, iOS, and Android. The vision behind this was a solution that would provide a much higher level of efficiency in terms of using network traffic—compared to traditional FIX API implementations. Also, a solution that would offer access to information critical to a trader, such as available margins.

New efficiencies were achieved by developing and using proprietary data encoding algorithms and cutting out a significant amount of redundant information and metadata. This resulted in a new API that uses 97% less bandwidth to transmit the info of one currency pair vs. a traditional FIX implementation. All of this is ultimately beneficial to those on slower mobile networks, and cost saving to both regular traders and FXCM. Further efficiencies include the ability to have information, such as the amount of available money in an account, calculated in real-time on the client-side.

ForexConnect includes extensive documentation. It also provides end-users with a variety of typical usage and troubleshooting scenarios, plus an fxcodebase.com community of API users that shares over 15,000 of free trading solutions.

Finally, a new support process was implemented that allowed the team to source solutions instead of simply telling a client how to write the necessary code. For those in need, ForexConnect API does have code examples available in C++, C#, Java, Python and Lua.